I spent the past weekend falling in love with a beautiful city called London…perhaps you have heard of it? 😉 This trip was the first time I travelled outside of Italy after arriving in January, so naturally I was extremely excited. London did not disappoint; it was everything I imagined it would be and more. My friends and I were blessed with gorgeous weather (Londoners told us it was the nicest it has been all year!), which made our visit even more wonderful. The only problem with this city, other than the hit my bank account took from the pound, is that it is way too big to fully explore in a weekend. With this in mind, my friends and I tried to do as much as we could in the limited time we had. We rode the London Eye as the sun set, visited the British Museum, saw the Crown Jewels and other royal paraphernalia in the Tower of London, toured the Harry Potter Studio, strolled through St. James’s Park, saw Buckingham Palace, and of course, had a huge plate of fish and chips.

If you have ever been to London, the phrase, “Mind the Gap” will definitely sound familiar. I heard it what seemed like a million times as I rode the tube around the city and even saw it on t-shirts and shot glasses in souvenir shops. In American English, this phrase means, “Don’t fall into that space between the metro and the platform because you are too busy scrolling through Instagram,” but I think Mind the Gap has a much better ring to it.

In addition to acting as a safety precaution, Mind the Gap started to mean something else to me. After being in Rome for over a month, London reminded me so much of home. I ate Chipotle, walked around with Starbucks in hand, and heard my own language everywhere I went. This was comforting and refreshing, but soon, I felt myself longing for Rome again. Living in Rome is a challenge—I struggle to communicate about simple things, must always be on guard against people trying to take advantage of a “tourist,” and honestly, am still not over having to pay for water in restaurants. But this is a challenge that I love. My time in Rome is much longer than my weekend in London, but it is still limited, and I have been reminded how important it is to appreciate, take in, and embrace as much of the gap between the culture of my home and the culture of Rome as possible. The days are limited, but my ability to be fully mindful of this experience is not.

So for the rest of this trip, in order to stay safe on the metro and get as much out of this semester as possible, I will be sure to “Mind the Gap.” Who knew that recording on the tube had so much wisdom to share? 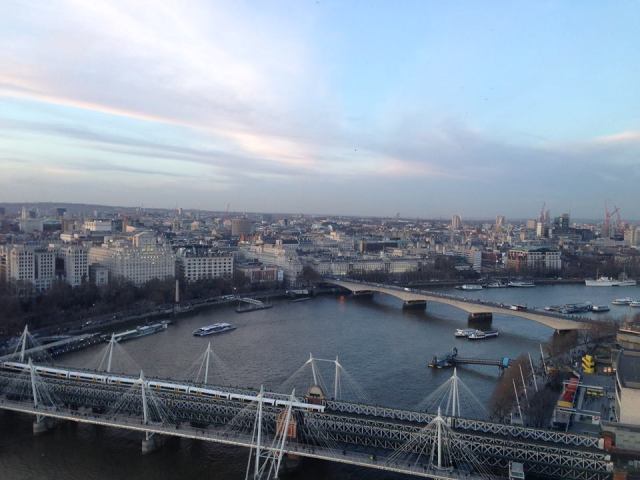 View from the London Eye 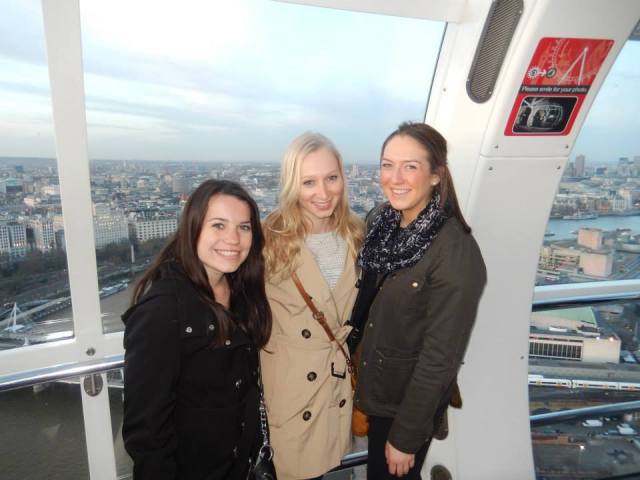 On the London Eye 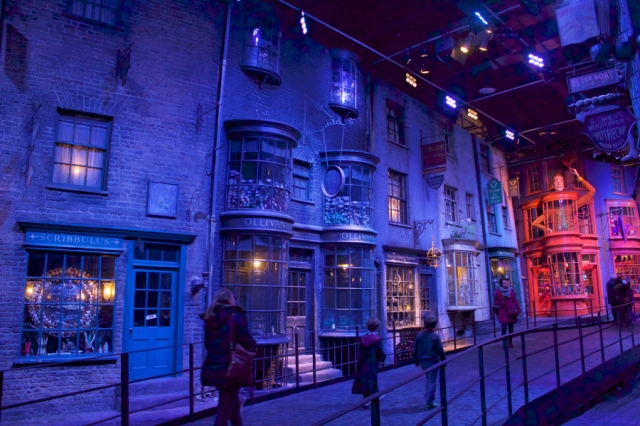 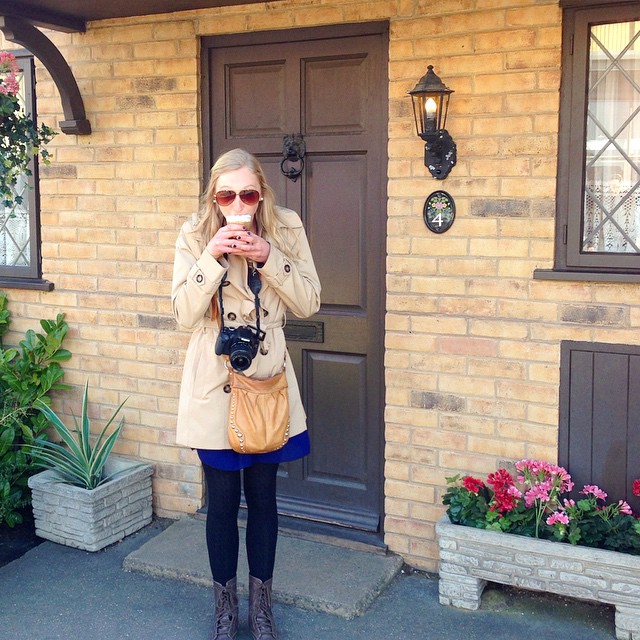 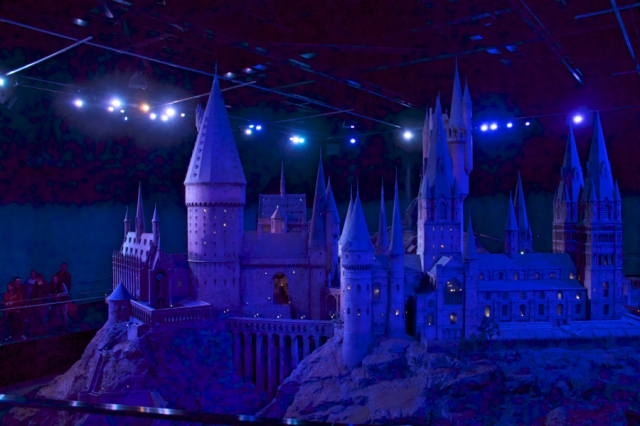 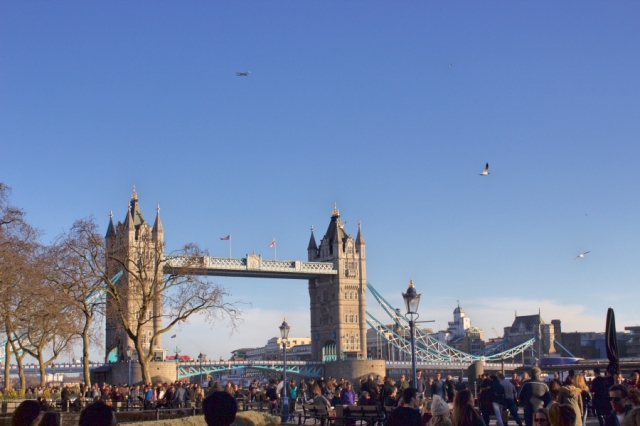 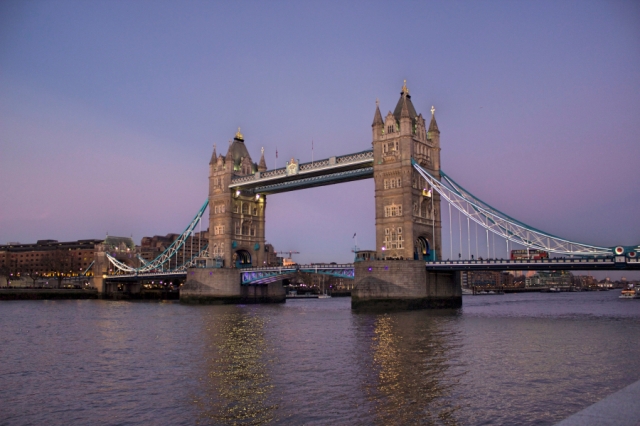 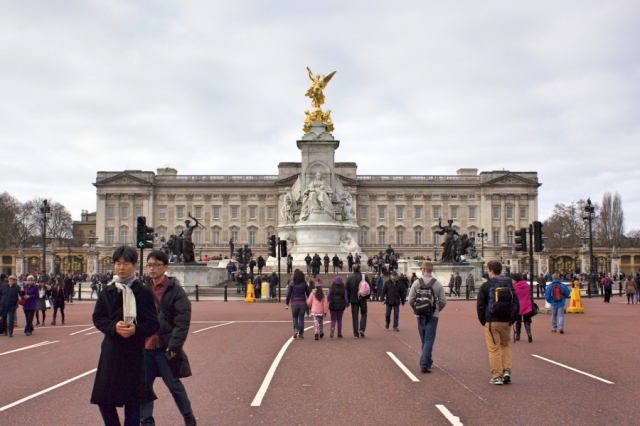 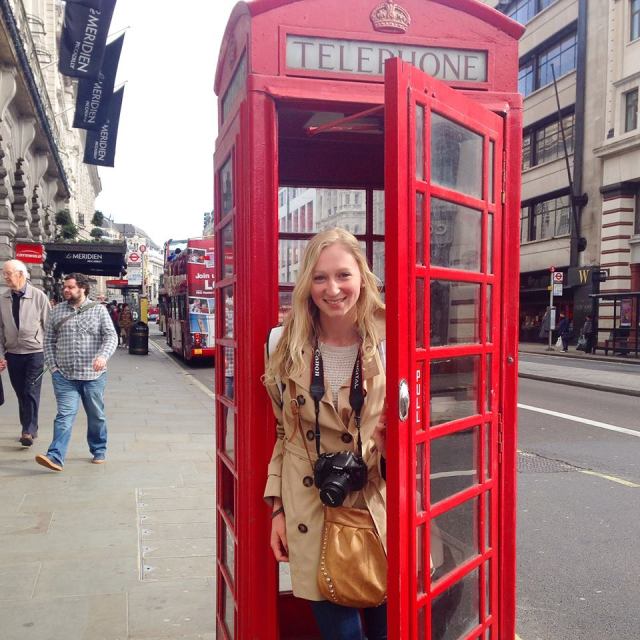 My name is Tatum, and The Pace is where I blog about all of the things I love in this life. I am a musician who loves to dress up, stay fit, experiment with healthy dishes, and travel as much as possible. There's a lot going on here...can you keep up? ;)

Please contact me with questions, partnerships, sponsorships, etc. at thepaceblog@gmail.com

Popular on The Pace